Translation in process
We're updating the page. There might be some translation errors. Sorry about that ;-) 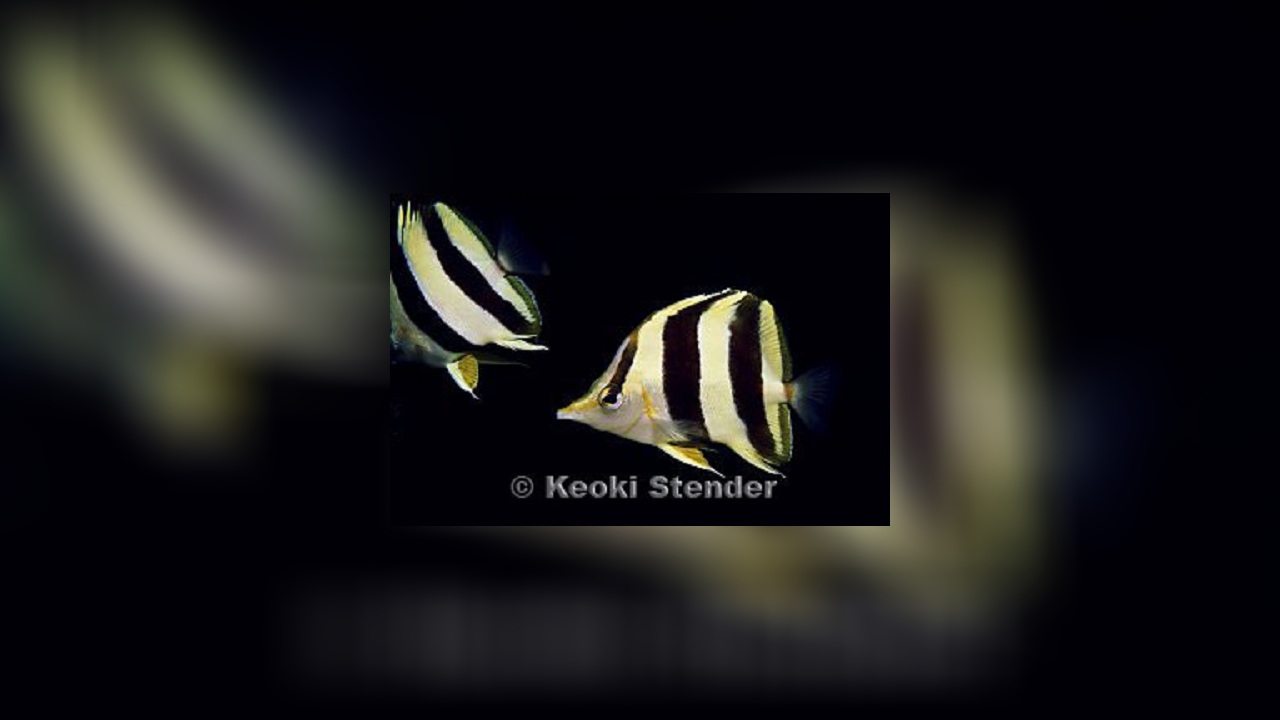 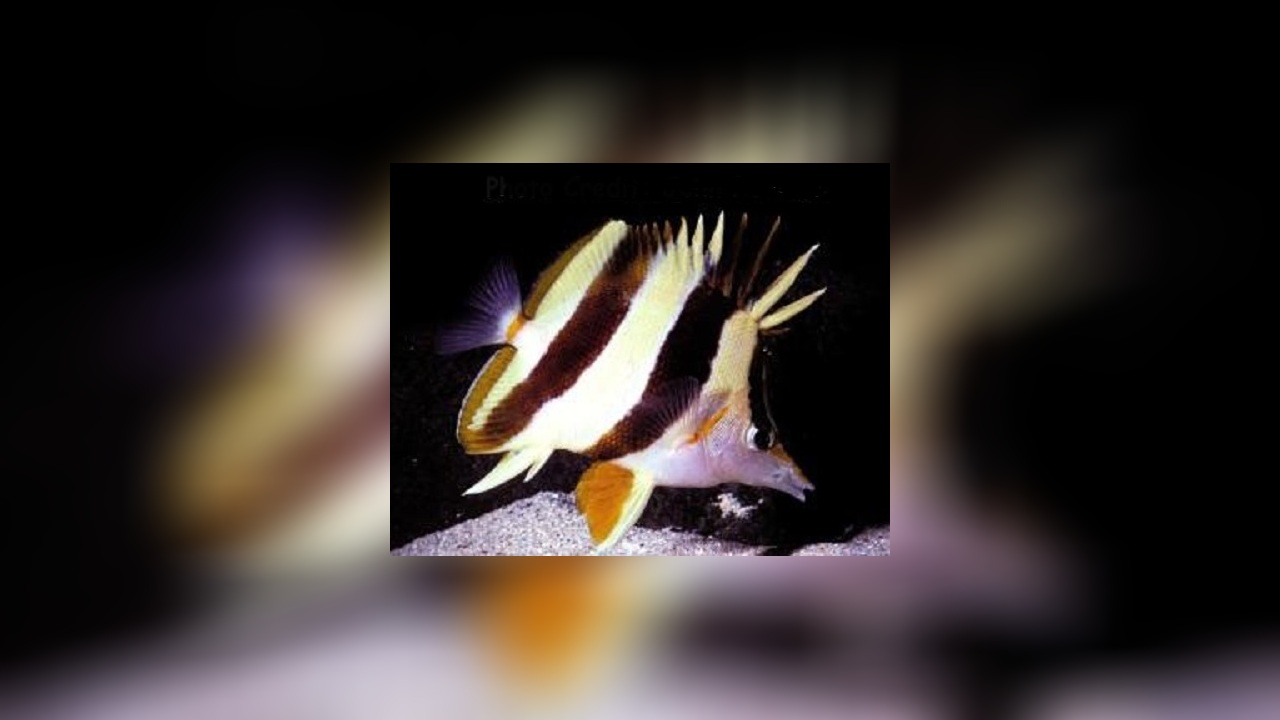 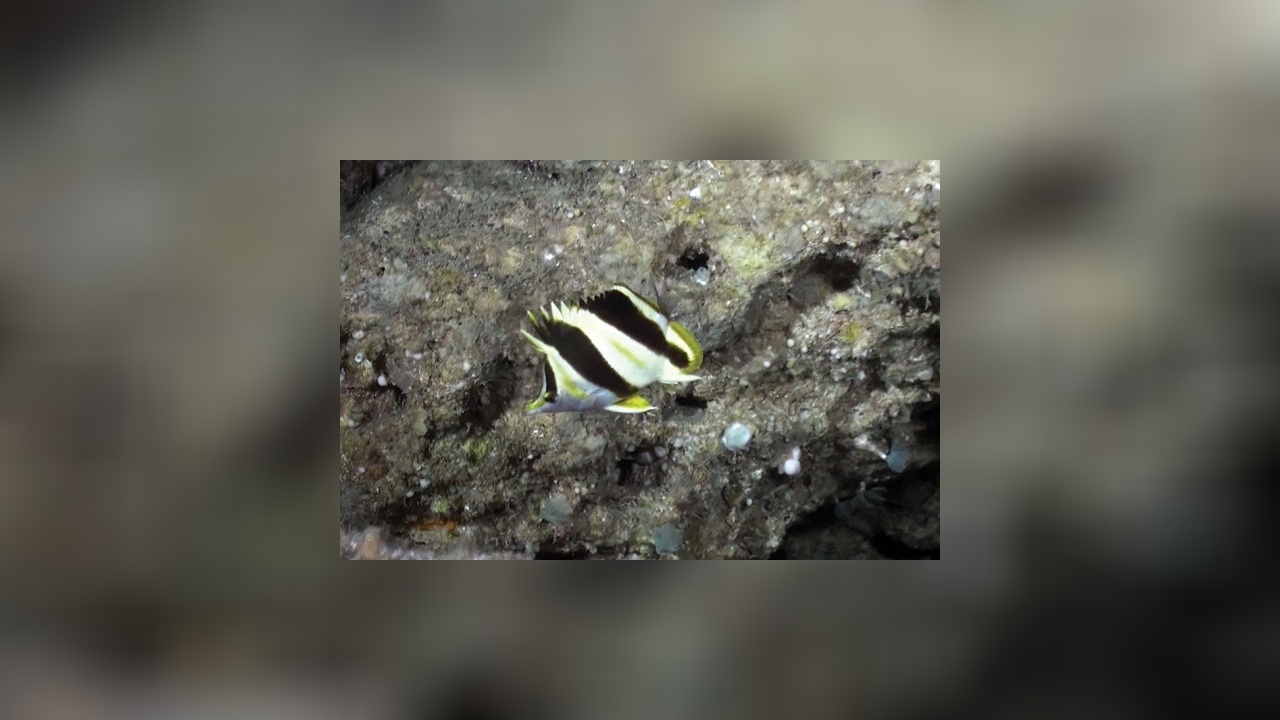 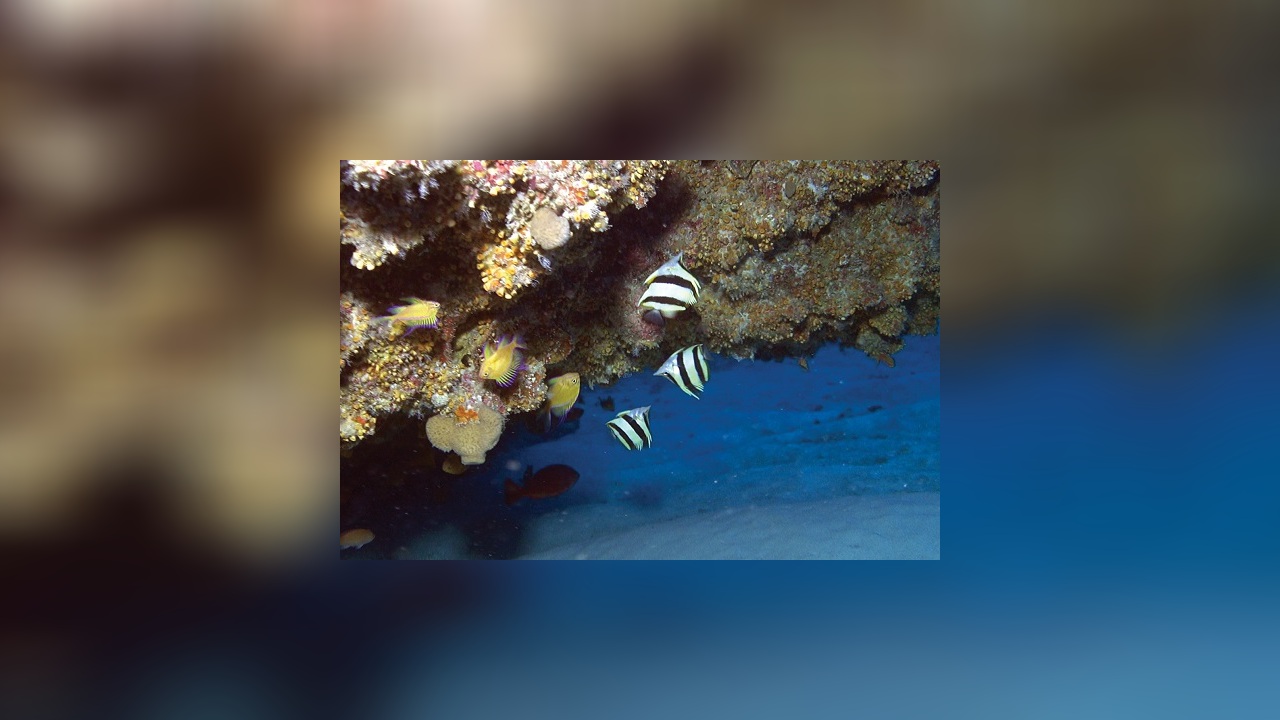 Very special thanks for his photos to Dr. Richard L. Pyle from Hawaii.

Prognathodes basabei has been observed or collected at depths of 45–187 m at several locations throughout the Hawaiian Archipelago, including both the main Hawaiian Islands (Hawai‘I, O‘ahu, Penguin Banks) and the Northwestern Hawaiian Islands (NWHI; French Frigate Shoals, Lisianski, Pearl and Hermes Atoll, Midway Atoll, Kure Atoll).

Eighteen (56%) of the observed [fish] were in areas of basalt substrata (e.g., basalt talus, blocky lava, lava tubes and pillows, basalt boulders), 13 (41 %) were in limestone habitats (primarily limestone holes and ledges), and one fish was sighted on a large (2-m diam.) water pipe. Four of the fish were in the vicinity of an unidentified antipatharian coral, three near Cirrhipathes spiralis (Linnaeus), and one near Antipathes dichotoma Pallas.

In almost all cases, the fish were found underneath, inside of, or in close proximity to small undercut overhangs or caves, often swimming upside-down in association with the roof of the overhangs and caves. There are no obvious associations with other species, such as antipathinarian corals, other corals and sessile invertebrates, or particular fish species; although certain other fish species, such as than anthias Odontanthias fuscipinnis (Jenkins, 1901) and the wrasse Bodianus sanguineus (Jordan & Evermann, 1903), tend to occupy the same depth and habitat.

0 husbandary tips from our users available
Show all